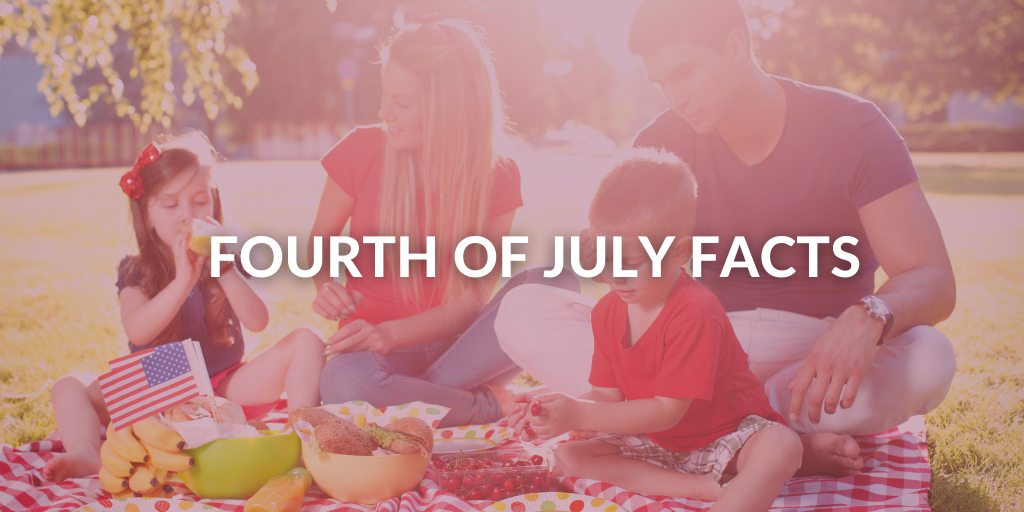 Each year at the beginning of July, Americans don their red, white, and blue in celebration of the United States’ declaration of independence from England.

While we might be able to take a guess at how much money Americans spend on fireworks each year or how many hot dogs we eat, there is a handful of other Fourth of July facts and figures that would surprise you.